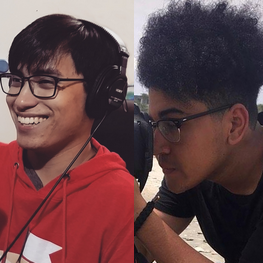 This episode was originally streamed a week after San Diego Comic Con. We’lll be discussing the news that was dropped around that time. The discussion kicks off with an update on Xenoblade Chronicles 2’s Torna: The Golden Country DLC and then transitions into movie discussions, primarily for DC Comics. Big thanks to Keldeo60 for joining … Read more