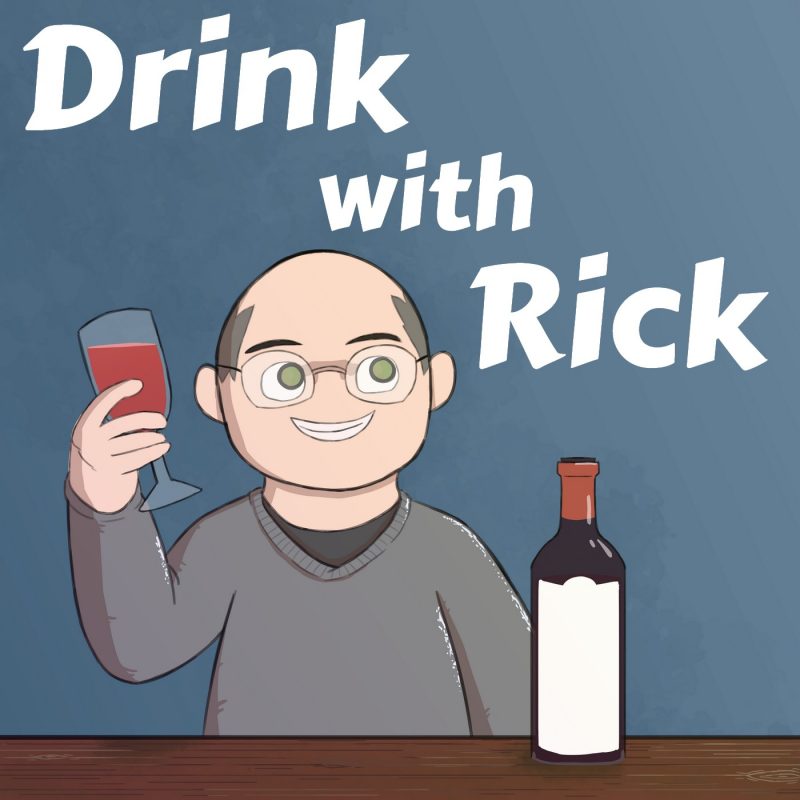 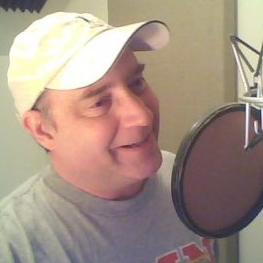 Join Rick every week as he tastes and learns about a new wine!

Rick is not a sommelier. He doesn’t play one on TV. He just likes to drink wine. He doesn’t know everything about it, and he doesn’t pretend to be an expert. He’s not. But he knows what he likes, and what he doesn’t. And that’s good enough for him.

If it tastes good to him, He will drink it, and if he likes it, he’ll recommend it. If he doesn’t, he won’t, and he won’t drink much, either. He’ll just chuck it down the sink. And that’s what counts.

Because that’s the way most people in the real world drink wine. They aren’t hung up on all the nuances of a fermented beverage. They don’t want to waste time with all the pretentious pomposity associated with wine snobbery. They just want to enjoy it and the fellowship of family, friends and acquaintances who share their interest in this nectar. After all, at the end of the day, isn’t that really what wine is all about?

Among the reds, he prefers a good Merlot, Cabernet, Bordeaux, Valpolicella, Zinfandel, Chianti, Malbec or Tempranillo, and some red blends if the combination is right. So, if you want to send him a nice bottle of wine to taste and review (hint hint, nudge nudge), send him one of those.

I open, taste, and review a La Sonriente 2020 Garnacha from Spain. We also toast Labor Day. Plus, a dog food review, a tour of the Drink With Rick web site, dad jokes and Open Chat.

I open, taste, review a Brunn Gruner Veltliner 2021 Niederosterreich white wine from Austria. Plus the usual toasts, dad jokes and an original, Super 8mm short film directed by my friend, the late Peter J. Moultak, and never before seen on the Internet!

This is the one hundred sixty-seventh episode of the live winestream. I open, taste, review a Saltram S2 2019 Shiraz from Australia that cost under $4! Is it a bona fide bargain or just a crummy cheap wine? We’ll find out. Plus toasts,